The Odyssey White Hot Pro 2.0 2 Ball is a continuation of the world’s best selling putter head shape that has won numerous professional and amatuer tournaments worldwide

3 July 2019
I bought this putter for my wife and she loves the weight of it and finds it easier to keep on a straight line. No more backswing wobble!
(5)

By: Nigel on 24 October 2017
Fantastic servic from a first time user ,here in two days let alone the fact that i got a GREAT PRICE, shop here any time
(5)

By: Nigel on 23 October 2017
Fantastic service great attitude from the ladies in office, here in two days let alone super special price! This is a fair dinkum review. Thankyou
(4)

By: Nigel on 23 October 2017
Fantastic service great attitude from the ladies in office, here in two days let alone super special price! This is a fair dinkum review. Thankyou
(5) 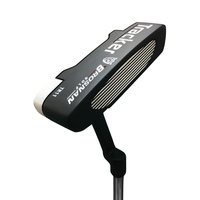 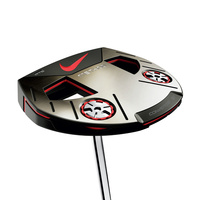