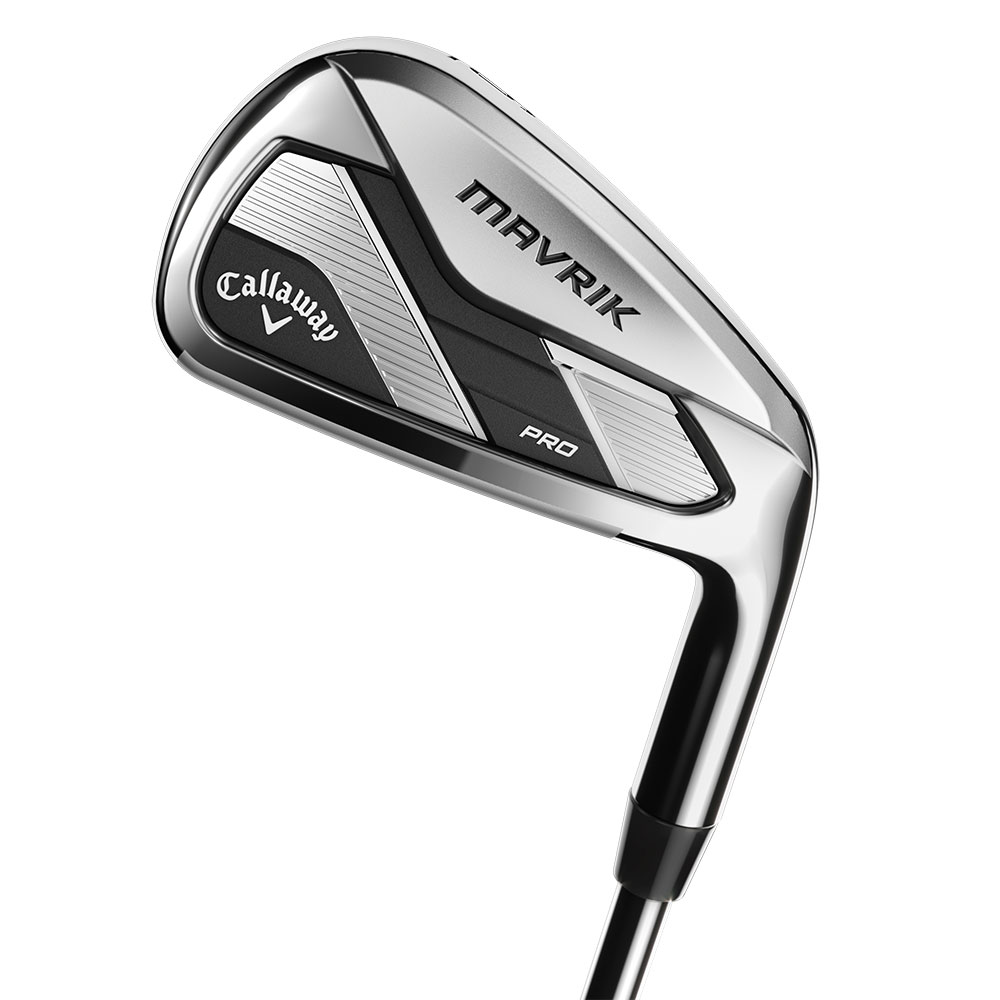 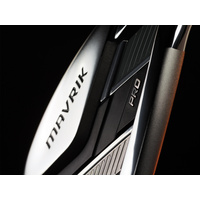 Mavrik Distance in Every Face

The MAVRIK Pro Irons feature a more compact head shape, flatter lie angle and thinner topline that better players prefer for better workability and control. And with our Flash Face architecture, each iron is engineered for optimized distance and performance.

Callaway has been the #1 Irons Brand in Golf for over five years and counting. And we continue to relentlessly develop ball speed technologies that are designed to help golfers hit their irons farther than ever before. We live by a maverick spirit, pushing the boundaries of what’s possible and never settling until we’ve established a completely new standard for distance and performance.

Last year we introduced A.I. for the first time, with Flash Face Technology in our Epic Flash Driver. Now we have substantially increased our investment in super computing, Artificial Intelligence, and Machine Learning. All of these meaningful advancements and applications have allowed us to use A.I. for the first time ever in an iron.

MAVRIK Irons feature a new Flash Face Cup with A.I. to create a sophisticated face architecture for every loft, an engineering feat that’s never been seen in the golf industry. By implementing a different Flash Face architecture for each iron, we’ve created a significant boost in ball speed and increased spin robustness off of every club in the set.

Ball speed is further enhanced by our industry-leading 360 Face Cup that flexes and releases at impact on center and off-center hits. Together, they provide a breakthrough in club face construction for long, consistent distance. A.I. and ball speed are what drive MAVRIK, and we’ve meticulously designed these irons for complete performance to match all that distance.

With our Tungsten Energy Core, we’ve precisely positioned custom tungsten weights into each iron to optimize launch and trajectory. This allows us to strengthen the lofts while still maintaining player preferred trajectories, spin rates, and land angles.

We’ve included our proprietary urethane microspheres, our premium technology that creates unmatched feel and incredible speed. Over one million microspheres are strategically placed into each clubhead to absorb unwanted vibration while maximizing COR. With this design, we can provide pure feel and consistent distance performance throughout the set.

A.I. also allows us to enhance the performance characteristics of each iron face. In the long irons, the faces are designed for launch and speed, while in the mid-irons the faces are engineered for speed and spin consistency. And in the short irons, the faces are optimized for spin and precision to promote pinpoint shot-making.

These irons also feature a premium components package that’s suited to all of the ball speed and innovative technologies. With stock shafts from True Temper, Project X, and KBS, along with Golf Pride grips we’ve introduced an incredible new line that represents what maverick thinking is all about. 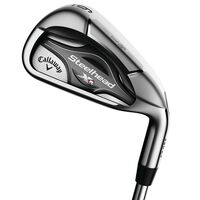 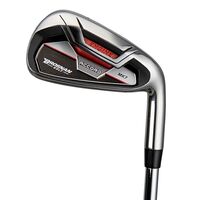