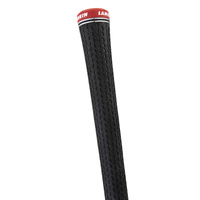 Feel the speed with the new TaylorMade Stealth driver. A major step forward in driver technology with the 60x Carbon Twist Face, which is made up of 60 layers of carbon sheets strategically arranged for incredible energy transfer and faster ball speeds.

The cover's innovative nanotexture provides the ideal amount of friction at impact. The optimal distance is achieved in all playing conditions with polyurethane covering the entire face.

Historically, draw bias drivers have not been forgiving - as the higher CG required to create the spin led to a lower MOI. In the Stealth family, Stealth HD provides draw-bias with a stable feel and the highest MOI of any driver.

With Stealth, engineers strived to create the perfect sound, knowing that it's an essential component of the overall experience. The acoustics were tuned using a combination of shape, curvature, and stiffening ribs to produce a bright and powerful sound, akin to TaylorMade drivers of recent years.

In the most critical phase of the swing - right before impact - the Asymmetric Inertia Generator creates advanced aerodynamics. Using this design, club head speeds are increased while weight is added to the rear of the club for higher MOI, optimal launch, and improved forgiveness.

In addition to being 40% lighter, the 60X Carbon Twist Face is also 11% larger than SIM2 and SIM2 Max drivers and nearly 20% larger than the 2020 SIM driver. Carbon fibre is strategically layered with 60 layers to facilitate energy transfer so the ball can travel faster over a large area, resulting in greater distance and forgiveness.

A right-to-left ball flight is often promoted by standard draw bias designs at the expense of forgiveness. The Stealth family of drivers maintains draw bias while creating the highest MOI in the industry by using the weight savings from the 60X Carbon Twist Face and moving the Inertia Generator closer to the heel. 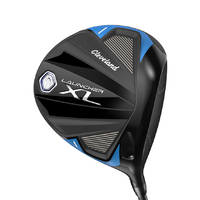 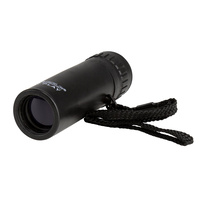